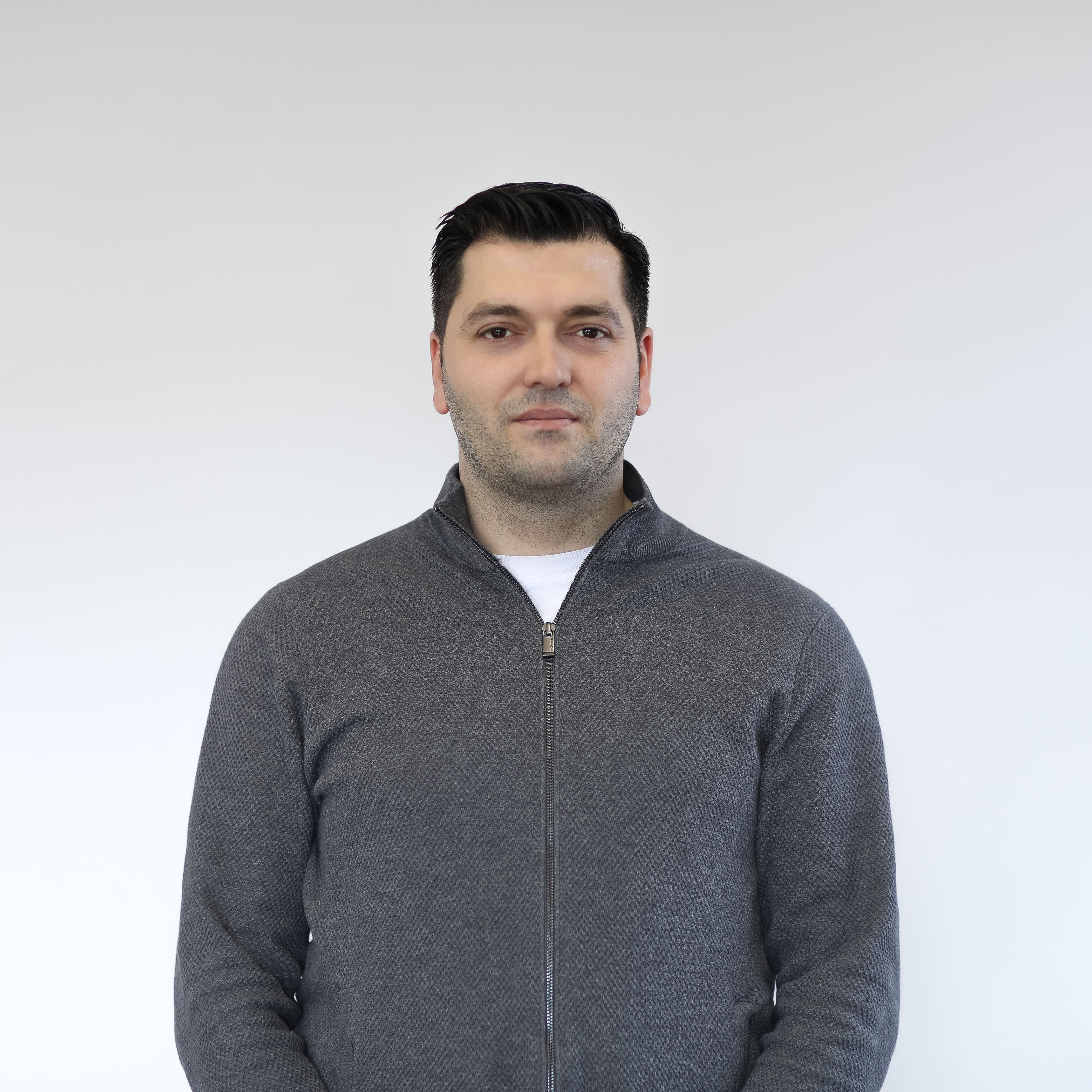 He is well versed in organizational and administrative processes, situation analysis and management.

He has experience in public administration, management and company leadership.

During the period from 2010-2011, he worked as a personal assistant to the health minister and as a chief of staff in the Office of the Ministry of Health. In 2010 Mr. Beka was an assistant at the Office of External Advisors of the Minister of Finance, Government of Kosovo.

Also, he was an external consultant of INDEP Kosova - Institute for Development Policy, and as the assistant engineer at the Ferronikeli Factory "NeëCo Ferronikeli" in Gllogoc/Drenas.

He is a director at "IMS-Refractory" LLC, Prishtina since 2018.

Mr. Beka currently holds the position of Director of Administration in the Municipality of Prishtina.

The Administration Department, within its field of activity, exercises and is responsible for:

Responsibilities of the administration:

Preparation and drafting of acts of the Mayor (Article 13 and  Article 58 of the LLSG) as well as other technical-administrative work such as:

-          Drafting of invitations and decisions arising from specific meetings, drafting and professional editing of materials in official languages ​​used in the Municipality of Prishtina;

Does the registration and keeps records of the official materials received and submitted by the archive of the municipality administration, archives the materials and takes care of its storage, as well as maintains administrative material acts (motherboards, charts, protocols, registers, etc.)

Provides all forms of services and legal assistance to citizens, including registration of all their claims, and reports on the completion of administrative cases in accordance with legal deadlines;

It is responsible and takes care of the provision of postal services for the needs of the Municipal Organs, and for the administration ;

Exercises and manages in the field of logistics, including the management and caring of vehicles, the owner of which is the Municipality of Prishtina

Organizes and cares for the maintenance of municipal administration facilities, including the organization of security services for these objects.

Performs other work, according to applicable laws within the area of ​​activity of the Directorate.

For the purpose of exercising the functions defined by the legal provisions in force, the Directorate of Administration is organized in these sectors: