Director of the directorate: Brahim Mehmetaj 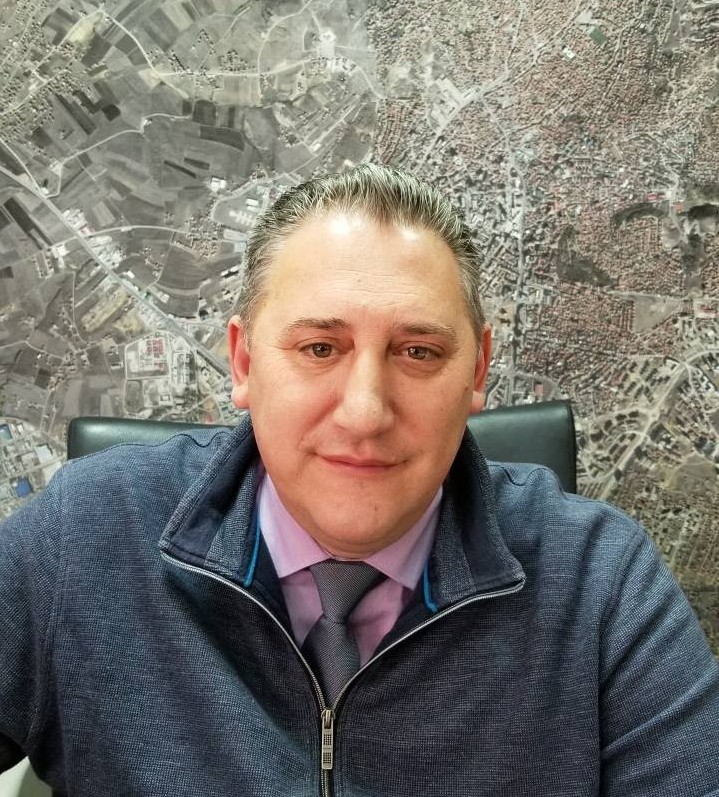 Experience :  He finished his primary school in "Naim Frashëri" , the secondary school in "Shtjefan Gjeçovi"  in Prishtina, and his university studies in the Faculty of Mining and Metallurgy at the University of Prishtina. Prior to being appointed Director of the Inspection  in the Municipality of Prishtina, he was appointed Deputy Minister in the Ministry of Forces and Security of Kosovo as a result of his engagement and knowledge in this field.  From 2006 until 2016, he was the owner and manager of the ‘Syri Group’- electronic and physical security company.  He was a member of the LPRK organization from 1988 until 1993, and a member of the LKÇK from 1993 to 2010. His engagement from 1997 to 1999 included the contribution to the establishment of the Kosovo Liberation Army in Prishtina and Gollak, where he was also the deputy commander in BIA-UCK and the chairman of the LKÇK District Council.  After the end of the war, he was engaged as a member of the OVL-UCK Steering Board from 2008 to 2017. During 1999-2006, he was appointed coordinator and leader of local communities in the municipality of Prishtina.  From 2011 to 2015 he was a member of the Presidency of the ‘Movement for Union’. At the same time, in this period was also a member of the Municipal Assembly of Prishtina and the group leader from the same movement, then by 2017 as head of the parliamentary group ‘ Alliance for the Future of Kosovo ‘ in the Municipal Assembly of Pristina

Manages with the municipal property ;

Keeps records of the land and property owned by the Municipality;

Developes the procedure of expropriation of the land,, privately and socially owned land for the planned parcels of public interest according to the urban plans of the Municipality;

Agrees and signs contracts that provide the necessary land for the realization of the public interest;

Issues decisions on the registration of the property rights, on behalf of the Municipality,and in the properties without owner;

Develops the administrative procedure for the arbitrary occupation of the land owned by the Municipality;

Issues decisions on the release of arbitrarily usurped municipal property;

Examines and decides on the requests of  ordinary citizens  and legal persons in administrative procedures, for regulating property rights related to municipal property;

Develops administrative procedures,according to oficial duties for the preservation of municipal property and other municipal interests;

Makes the identification and geodetic measurements based on the request of the directorates for the realization of municipal projects;

Processes the conclusions after the decision on administrative and legal properties;

Prepares the initiation of the criminal proceedings together with the Municipal Legal Representative, regarding the arbitrary occupancy of the municipal property;

Drafts the necessary material for the Board of Directors, the Policy and Finance Committee and the Municipal Assembly;

Conducts the desicions related to the expropriations, for publication in the Official Newspaper of the Republic of Kosovo;

Calling and notifying parties of interest for issuing the expropriation decisions;

Collaborates closely with the Directorate of the line, for geodetic and property records;

Performs other work, according to applicable laws within the area of activity of the Directorate,

For the purpose of exercising the functions determined by the legal provisions in force,The Property Directory is organized in these sectors: