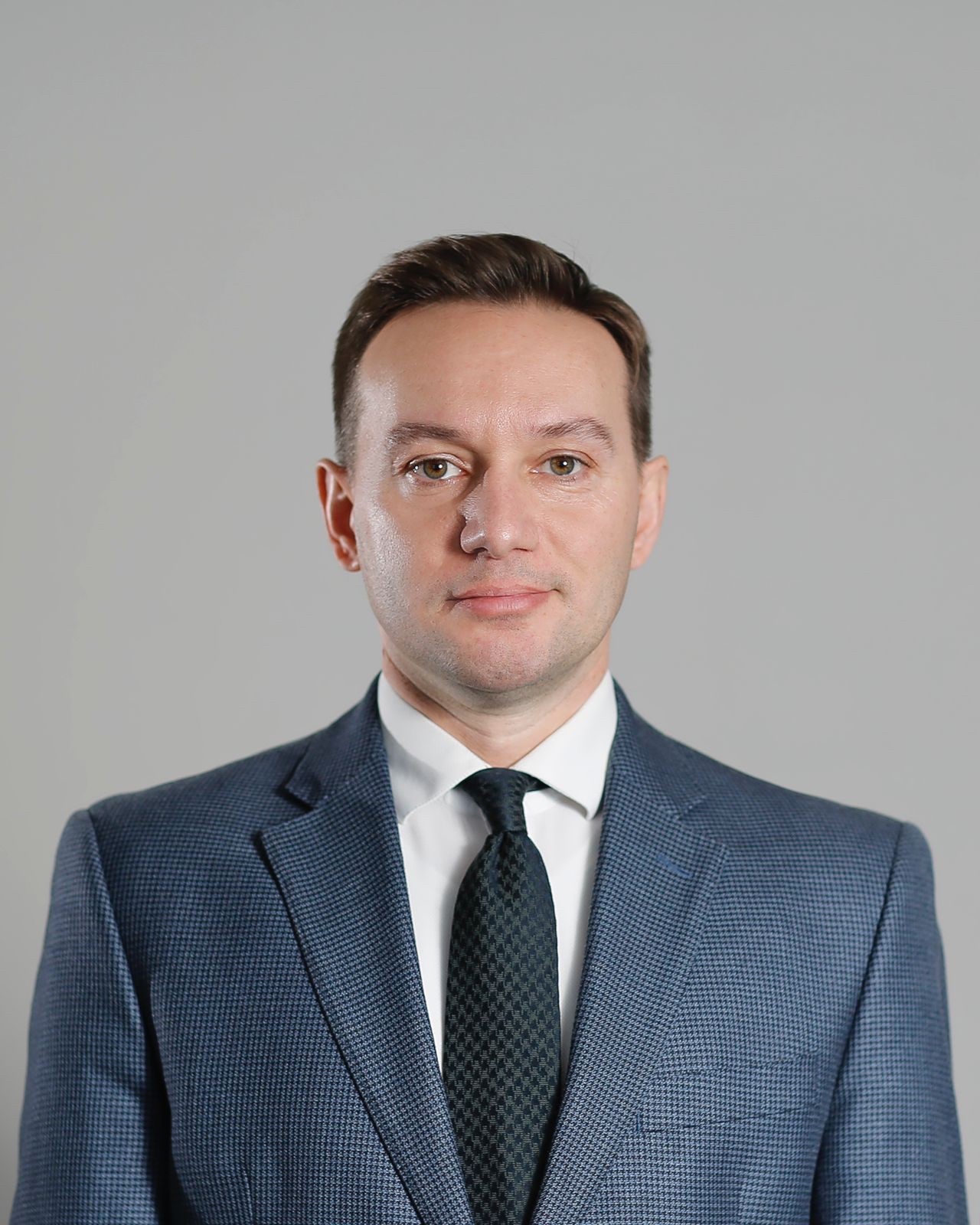 Alban Zogaj was born in 1983 in Prishtina.

He completed the primary education at the “Ismail Qemali” school in Prishtina, whereas secondary education at the “Xhevdet Doda” gymnasium. Thereafter, he completed studies in the field of economy at the University of Prishtina (2001-2004), in 2006, he received the “Master of Economics” degree from Staffordshire University, Great Britain. In 2015, he received the “Doctor of Economic Sciences” degree from “Universita Politecnica Delle Marche”, Italy.

Albani has been lecturing in economics since 2007. He has been Director of the “Riinvest” College and Research Director at the “Riinvest” Institute. As a Chief Economist, he has developed projects for the Millennium Challenge Corporation – MCC (2016-2020) within the Office of the Prime Minister.

He has been an Economic Advisor at the Central Bank of the Republic of Kosovo.

He has been continuously engaged in researches, analyses, advocacy and development projects in Kosovo.

He has authored numerous articles and analyses, mainly on socio-economic topics.

In 2020, Zogaj discharged the function of the Head of the Cabinet of the Minister of Infrastructure and Environment.

Alban Zogaj is member of the Central Leadership of LDK, as well as Head of the Election Headquarters of Prishtina.